Skip to content
The Memoir of Sailor Mooods “What happened to the original plot of the movie?”
Not So Relationship Advice 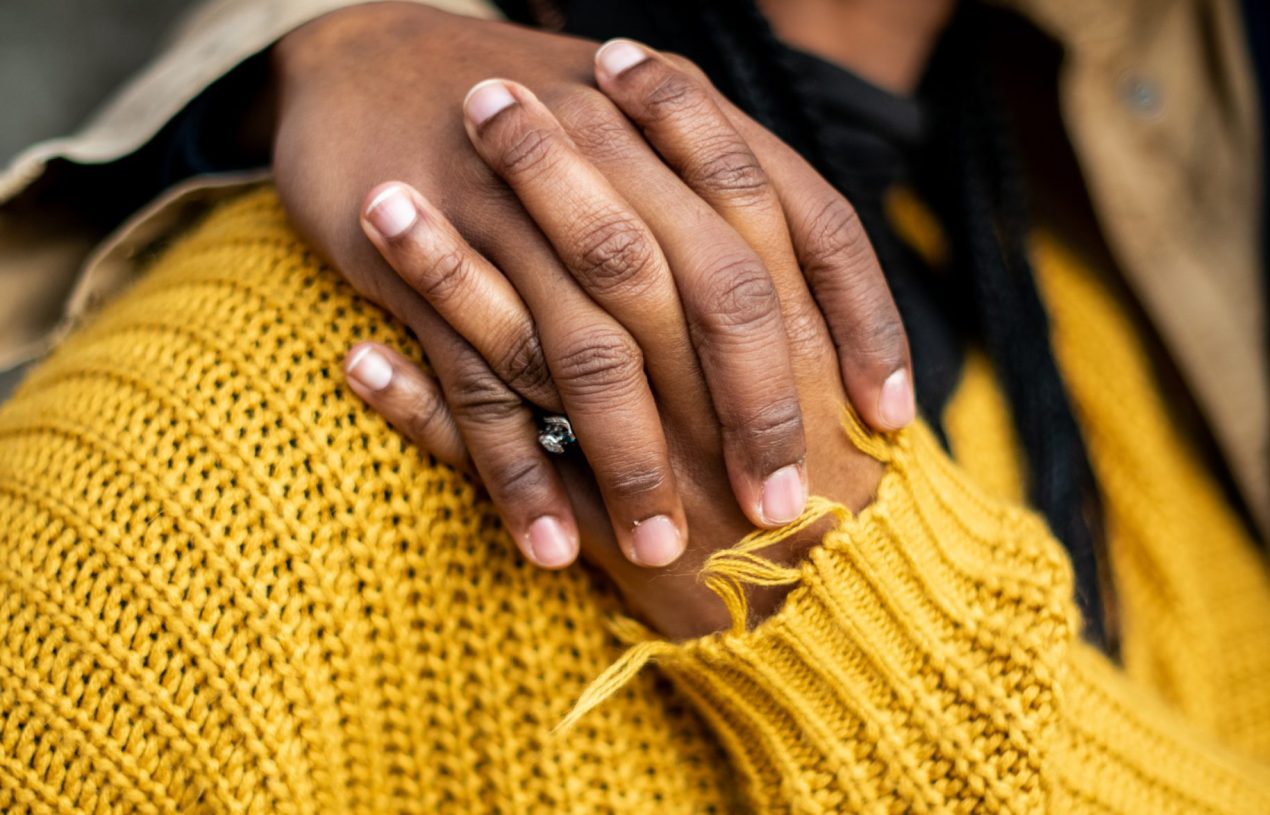 This is kind of a new topic for me, but I want to share it because I have very loud opinions about it. And this is my blog, so y’all gonna have to read it. Here goes…

I was feeling unhappy in a relationship and brought it up to my partner and expressed that I wanted to do things together, go on dates, be more romantic. I also brought up that it felt like we were always fighting and never happy. This of course backfired. I was told that I thought relationships were supposed to be like a movie and that I wanted unfair and unrealistic things – and because I wanted those things I was selfish.

From my personal experience, it seems like wanting a man to simply open a door for you or to show affection and real feelings towards you is apparently childish. Honestly, wanting to be happy and feel in love in a relationship is apparently is unrealistic. As women, we must dismantle the idea of the “perfect” relationship and to let go of the idea of a prince charming (and rightfully so). We go through life told to humble ourselves and our wants. Before I go on, here is my disclosure. I know. Not all men. Please don’t come at me. This post is for other women who have dealt with this type of man (which is most of them, sorry).

Anyways, men, on the other hand, can have a number of fetishes and unreal expectations of what a woman should be through things like porn and the music that they listen to. They dream about the chill, low-maintenance woman who only wants sex, oh and maybe she likes sports or some lame fake macho thing that society has instilled in all of us. OR they want a woman to cook, clean, and have sex with them no emotions attached. As a society, we do not tell men to humble themselves and have more realistic expectations of women. If anything, we as a society, encourage them to have their demands and women should mold themselves to fit that to be truly wanted.

The double standards in sexuality

Okay, now music and the expression of sexuality. I love the music these days. Yas Megan thee Stallion! Yes, Saweetie! Give me more Cardi B! Yes, it is hyper-sexual and can be damaging to young minds. But for the sake of this blog and fact that we are all grown here, let’s focus on the fact that these women are reclaiming their bodies and sexuality. Women are now switching the roles that were assigned to us somewhere along the line.

Men have been singing about what these ladies have been preaching since day one. As women are reclaiming themselves, men will whine about how there aren’t any real ladies anymore. But…they want “ladies” to still do all those things that the songs are about?

The issue is that men dislike women claiming what is there’s aka the oppressor dislikes when the oppressed are empowered. Yes. So back to the unrealistic fantasies…many men I have encountered have wanted a very specific type. The type to try anything once, the type to be up for sex any time, the type to stay quiet and not bother them, and the list goes on. They have an idea of a dream woman they create in their heads and demand that their wants are met. And the thing is, no one really tells them that it’s not right.

Men have standards, women are shallow

Men have the privilege of being able to ask for what they want. As I mentioned above, men can have a long list of what they want in a woman in great detail. Women are called shallow and high-maintenance when we know what we want. Having standards as a woman is not always celebrated. So, why is society so obsessed with humbling women? Why is the struggle and sacrifice of women celebrated?

Why the double standards?

The difference is that men’s fantasies and desires, no matter what they are, are more accepted and normal than anything a woman wants. In the age of toxic masculinity, everything revolves around men to create the dynamic of the oppressor and the oppressed. As women, we “have” to humble ourselves. We must be strong, but not too strong. Independent but not too independent. Sexually liberated, but not too much. Let’s stop shrinking ourselves. We do not exist for the male gaze and we do not have to live to please them or anyone. I would rather be “undateable” than put myself in an unrealistic box.

What You Need To Know About Life After Abuse

A breath of fresh air from social media