Skip to content
The Memoir of Sailor Mooods “What happened to the original plot of the movie?”
Inner Child Healing 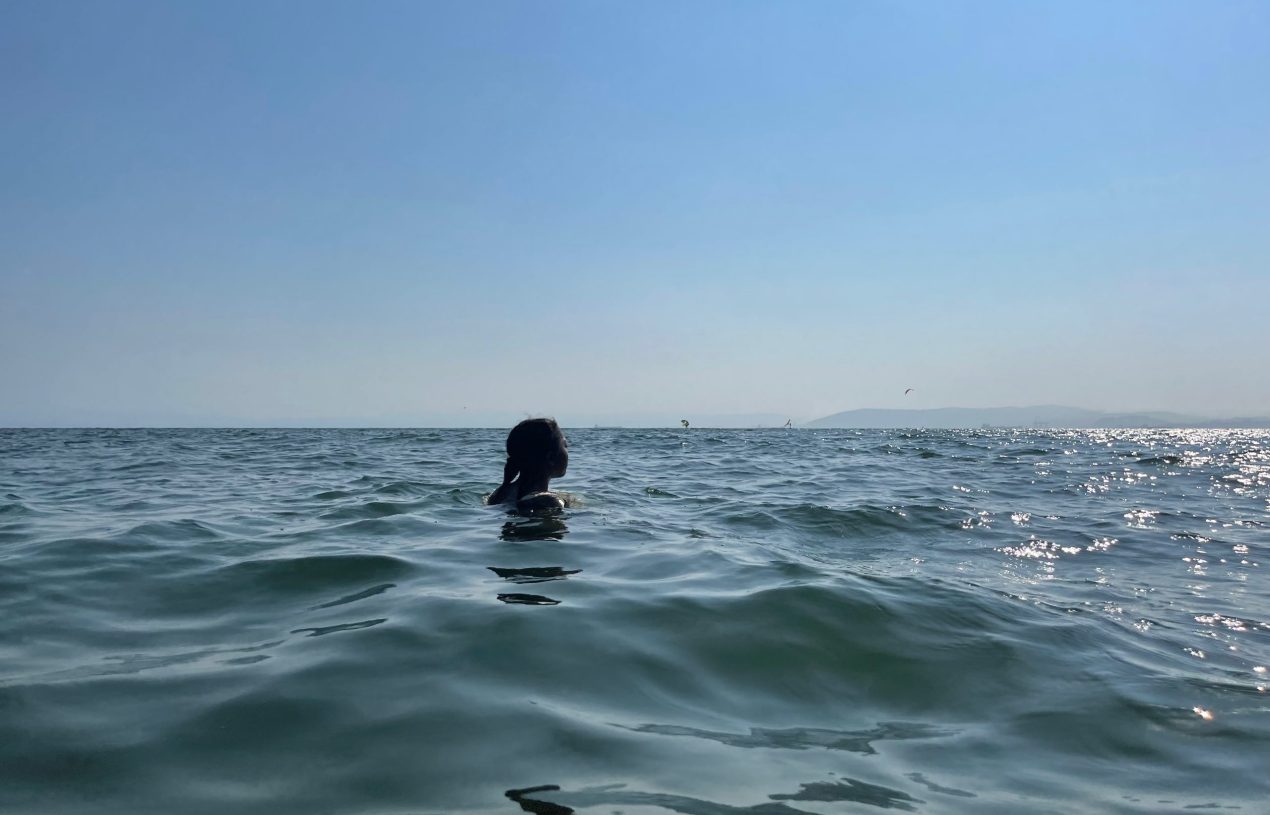 “Rebel girl you are the queen of my world”

I am constantly trying to balance what I want to do and what I should be doing. What is right and what is wrong. What makes me feel happy and what I think should make me feel happy. It almost feels as if I have lost sight of my own decision-making throughout the years. Constantly ceased by fear and doubt. I’ve decided it’s time for a change.

Earlier this year I made a very surprising discovery as I completed an inner-child healing course. I learned that my current archetype is The Rebel. At first, I didn’t believe it and honestly redid the assessment. I got even more points for The Rebel. This prompted me to do some deep reflection because how could this possibly be true? I felt that I have become someone who cannot make my own choices and is afraid of trusting myself. When I delved deeper I realized something remarkable. I hate being told what to do….

Even as a scared and anxious child I despised being put into a box. I think it started because I was always too much or not enough of something. I just didn’t fit in. Not at school or at home. At school, I was too quiet so I couldn’t get along with anyone. At home, I was so much younger than those around me that no one really had an interest in things I was interested in. I grew up in a very conservative household. I’m talking no secular music and I was under the impression that I could not watch anything with “real people”. Yeah, I know…so my rebel stage started.

All of the rules and expectations were tiring and all under the guise of religion. Needless to say, I swore off religion. I was a proud (in secret) agnostic. I mean I liked girls, wanted tattoos, and had posters of band guys up on my walls. And all of the things that brought me joy I felt religion wanted to take away from me. Life kept going and I felt the same way.

I began experimenting with witchcraft and astrology and was very interested. That led me to dive into my spirituality. It gave me purpose. And what I liked about spirituality was that I could take what worked for me and what didn’t. That was until I tried to be more within the spiritual community.

That idea was shattered. I soon learned that there were as many rules as any other organized religion/organized spiritual practices. It started good but soon I got the same feeling of the things I enjoyed were not allowed. I began feeling bad for eating meat, wanting more financial stability, wearing makeup, even liking anime, or listening to BTS. It was making me deny a huge part of myself. It even resulted in me feeling guilty for still struggling with my mental health. My spiritual practice has allowed me to open up many locked doors that hold a lot of trauma and pain. So when I felt that I was getting worse…it really took a toll on me mentally and spiritually. It made my so angry, the thing that once brought me clarity once again put restrictions on my life. So I fled.

That’s what I spend most of my life doing. Running from being categorized. At first, I thought that maybe I didn’t like being perceived (and I don’t) but it’s also because of the fact that I hate when you show a piece of yourself and suddenly people think they know your whole being and can read you. I really dislike the idea that if you again show a small part of yourself people will begin expecting this exact thing from you. For me, it feels like, in regards to my spiritual practice, I admit that I did begin mirroring others. I just saw how others lived and incorporated spirituality into their lives and thought, “well- that must be right”.

As a result, I began neglecting and pushing true parts of me out of the way. That is not something I want. The very reason spirituality appealed to me so much is because of the fact you can pull from what works for you and create something of your own.

I guess because people want community and to feel part of something, rules start and things become more organized. First, I want to say there is absolutely nothing wrong with that. We all have things that we need and helps us live each day easier. Unfortunately, for me, I am that misshaped piece in all that I enter.

And I don’t mind, I don’t want to be put in anyone’s box I don’t want an idea to be pushed on me about how I should be. I reject conforming, the fake idea of adulthood, and all of the ideas that have been installed into us since day one. I create my own reality and happiness. My life might not necessarily be what everyone else wants for example I like collecting things. I want a room just for plushies and BTS merch. It makes me elated. I enjoy spending time learning languages and watching anime and am never sitting in silence. I practice my spirituality and follow the cycles of the moon. Choosing to live life my way, has been freeing.

I realize I might not even be your idea of a “rebel”. But I do know, from living a life of a people pleaser and too anxious to do anything most of the time. I have really acted out in my own way. I will continue running towards myself. Maybe one day I will land in a box that I meant for me. Perhaps, I won’t. Whatever the case, I will continue to be happy in my own way.

Thanks for reading. I know this isn’t the usual instructional blog. Writing is my art form, so I hope whoever reads this finds something they need.

A breath of fresh air from social media